Mizpe Ramon is a tiny town perched on the edge of the Ramon Crater in the middle of the Negev Desert. It's an hour's drive north to Beer Sheva, three hours to the central city of Tel Aviv or to the capital of Jerusalem. It's over two hours to the southernmost city of Eliat. So it's pretty much isolated.

Originally built in the mid-1950s as a camp for the crews working on the north-south highway 40, it now boasts a population of a little over 5,000. There isn't much to do here. There are coffe and pizza shops, and several hotels for tourists. There is one bank branch, one supermarket and one post office that sometimes has two clerks working. There are some small shops selling clothing, hardware supplies, and various arts and crafts.

But if you love sun, and quiet, and walks along the edge of a spectacular cliff, it's a great place to live. 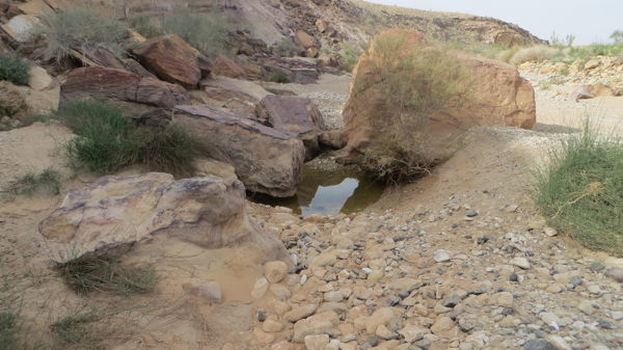 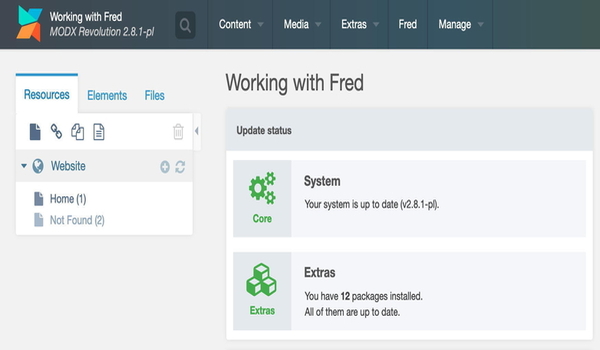 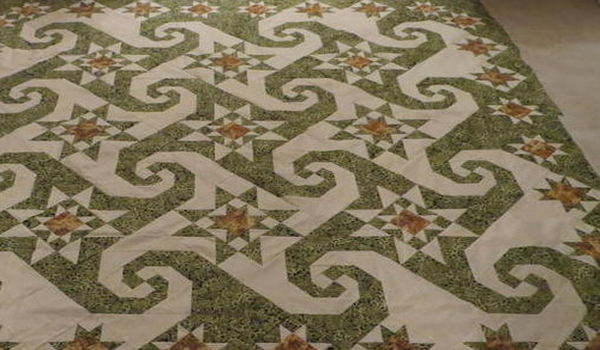