I went out this morning to walk in the sun, and found the local herd of ibex browsing on the shrubbery outside my back garden gate. They were aware of my presence up on the balcony, but they weren't too concerned about it. 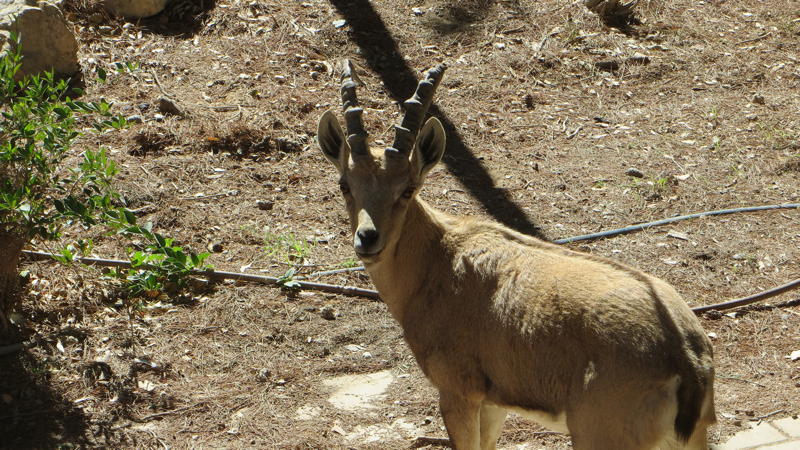 The females were all very pregnant the last time I saw them, and most of them have already gone off to the deeper canyon where they are preparing to give birth. They won't come back up out of the sheltered canyon for a month or so. This particular herd was mostly young males with a few barren females. The females will rejoin the other females as they return with their new kids. 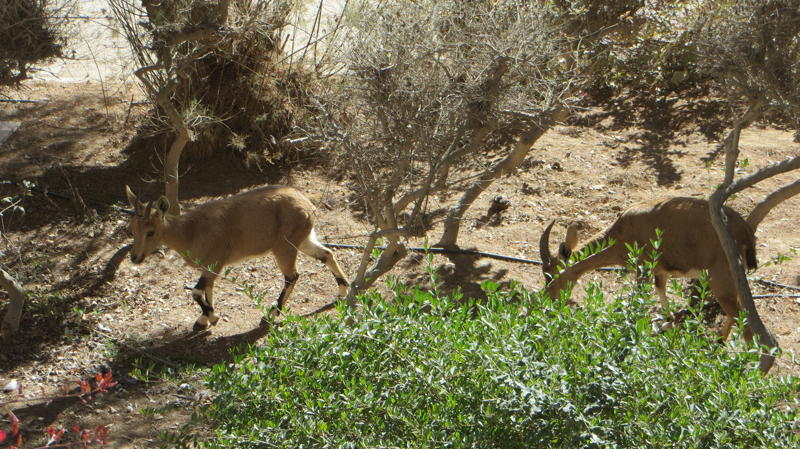 This herd of  males will be isolated from the female herd for the spring and most of the summer. It won't be until late summer or early fall, as the mating season begins, that the herds will mingle again. The females can behave quite aggresively towards any males that wander too close to the young during the spring and early summer. 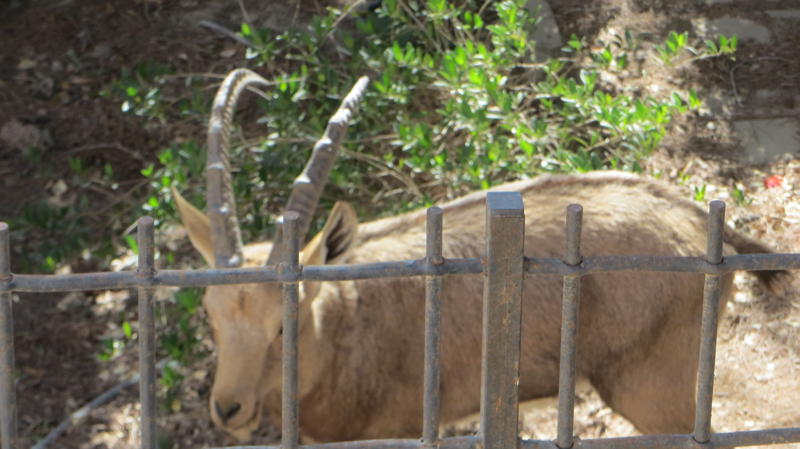